in the heart of Friuli Colli Orientali. 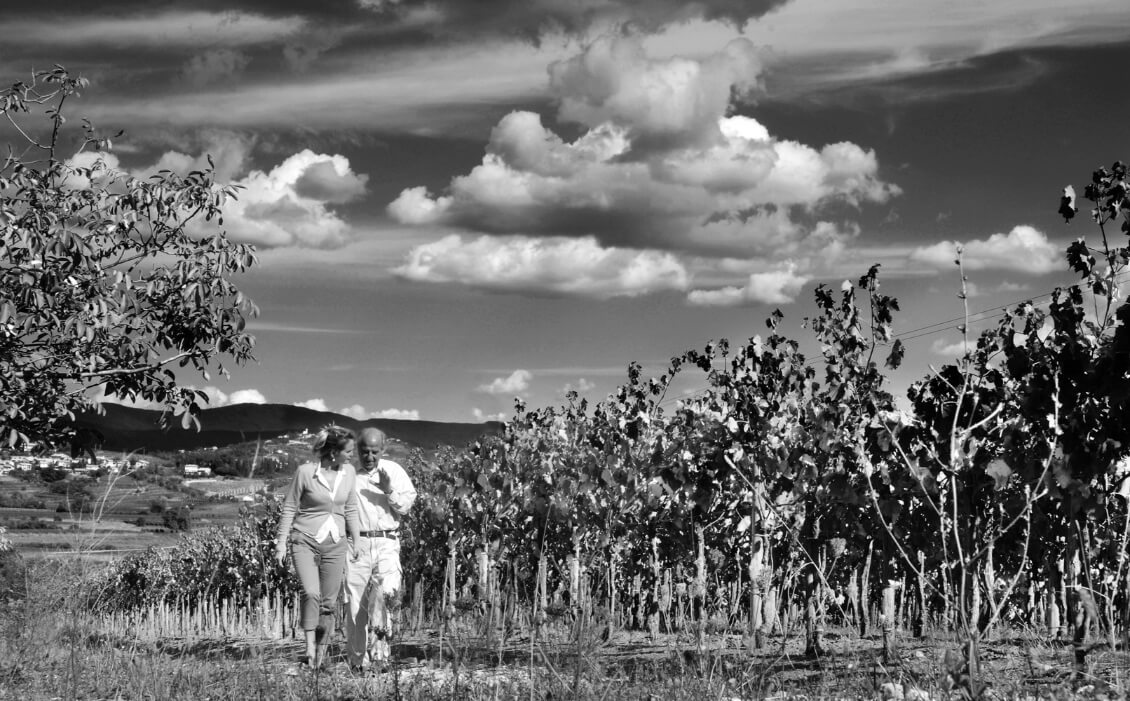 The hill of Pampinutta,
home to the vines for centuries.

In this land where vines have been cultivated since the Middle Ages, time permeates everything with an ancient memory and is the custodian of a precious and tangible past that is handed down through the generations. The history of this place begins within the crenellated walls of the ancient castle, originally built in a strategic position circa the 11th century and subsequently destroyed. 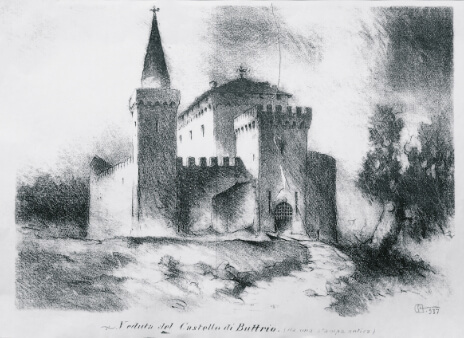 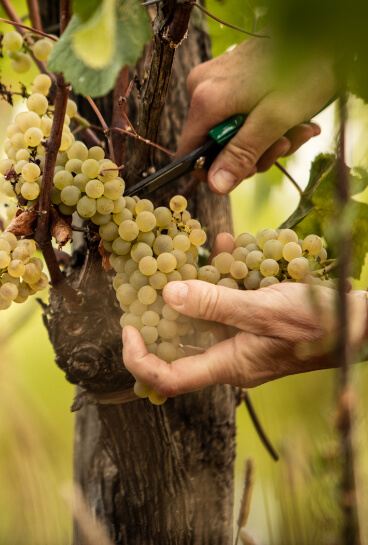 Discover territory
A strategic stronghold
and home to noble families.

The current castle, which was rebuilt in 1600, dominates the rolling expanse of the territory known as the Friuli Colli Orientali, stretching as far as the eye can see towards the sea and the mountains. Disputed and assaulted, the scene of subsequent transformations, it was home to numerous families, from the Lords of Buttrio to the Morpurgo, until it became the property of Marco Felluga in 1994. 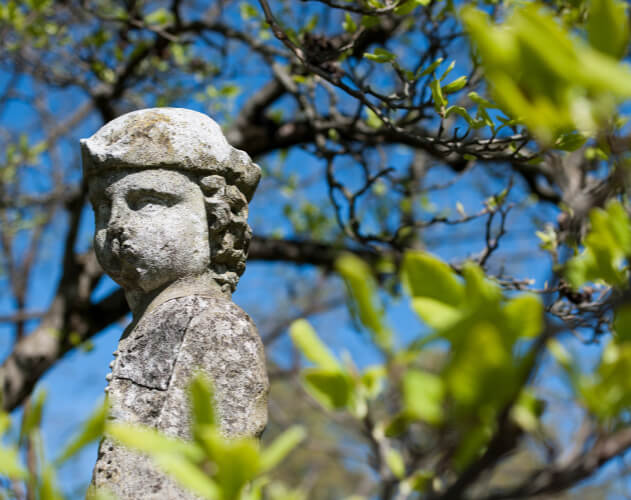 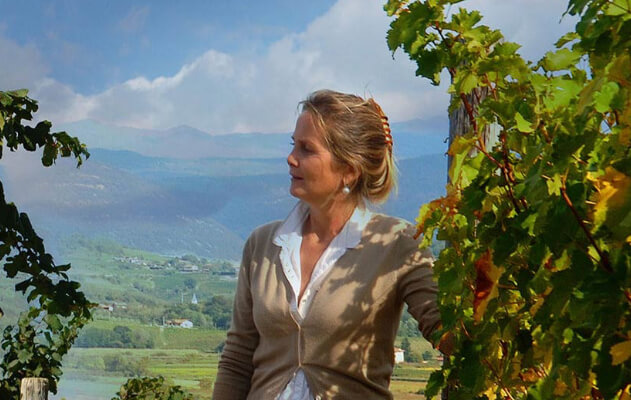 An ambitious project in the making in the name of preservation.

His daughter, Alessandra Felluga, began a long restoration process which included a gradual expansion of the land, the recovery of historic vineyards and the establishment of a vineyard and winery founded on excellence, with the utmost respect for the territory and its authenticity.

Our wine recounts a tale of the soil, of stories and emotions, of places and of the men who inhabited them. 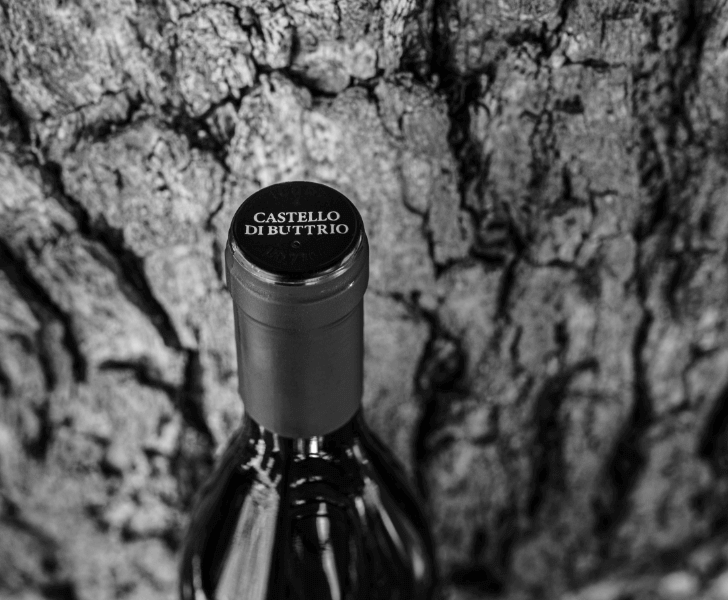